Light Up Lancaster is an art event that has been growing in popularity over recent years and always a favourite event on my calendar. 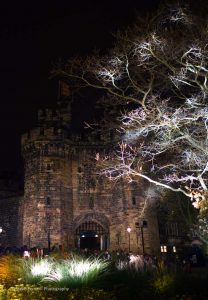 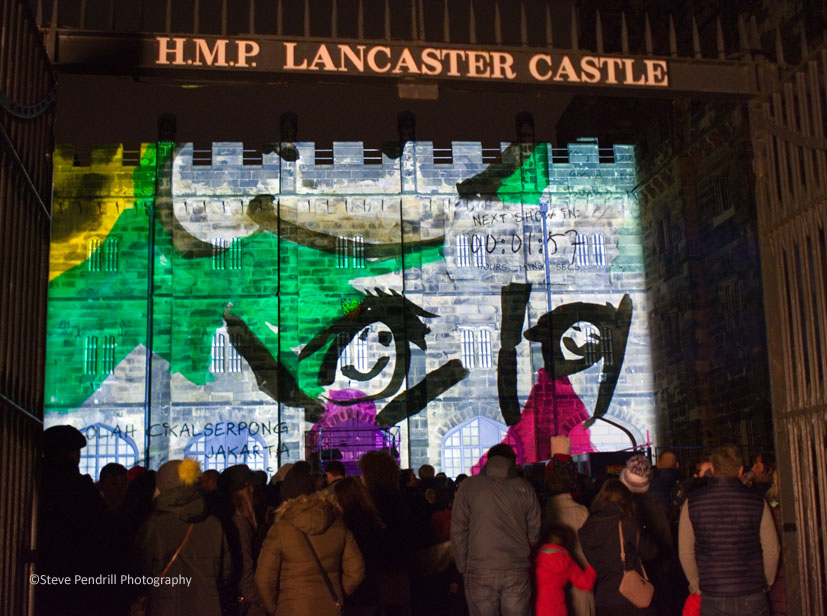 The former castle prison takes on a striking new look.

Thousands gathered in the castle courtyard for a short sound and video projection; an imaginative story told through children’s pictures from around the world. With so much light, photography wasn’t too difficult. 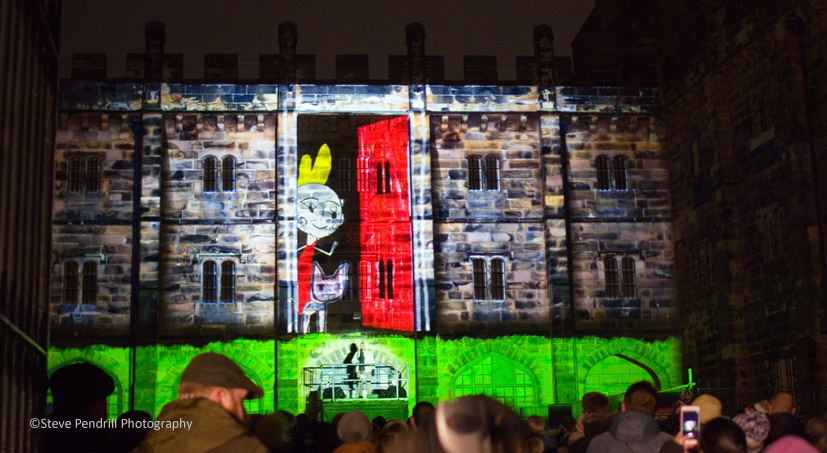 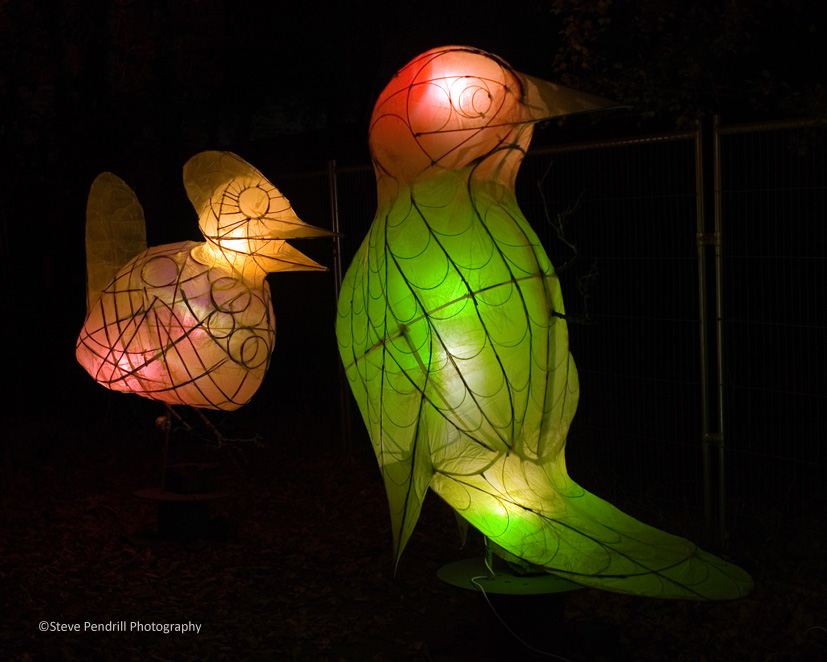 Glowing birds in the garden.

For once, the back of the crowd where there was more space, seemed the best spot for photography.

‘Beautiful Birds’ was inspired by Arnside & Silverdale Area Of Outstanding Natural Beauty and created by Warton and Ryelands primary schools. Tricky to snap, as they rotated in the wind, so snapping a good angle was more difficult than you may think. Fantastic pieces of artwork by the schools and quite a size. 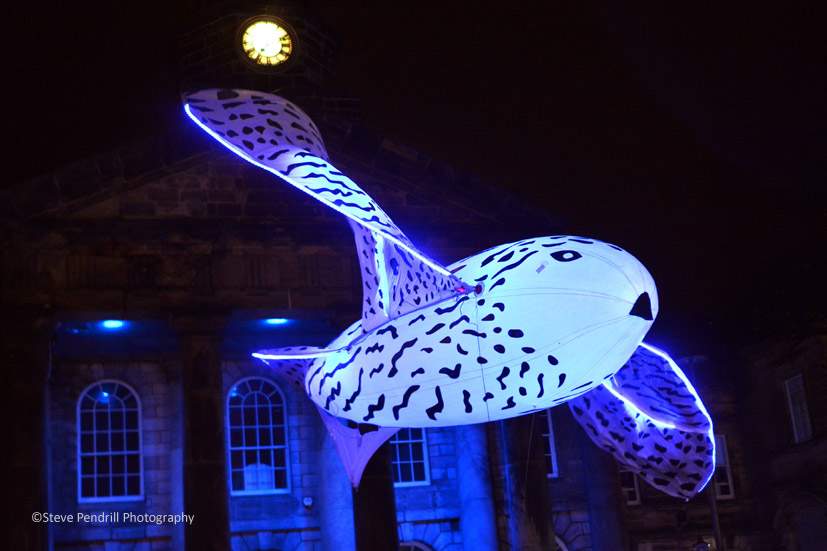 There was a rather larger bird on the move in Market Square, in the form of this giant kite (I believe there were two, but it was very windy!) swirling in front of the City Museum, entitled ‘The Pikooks’. 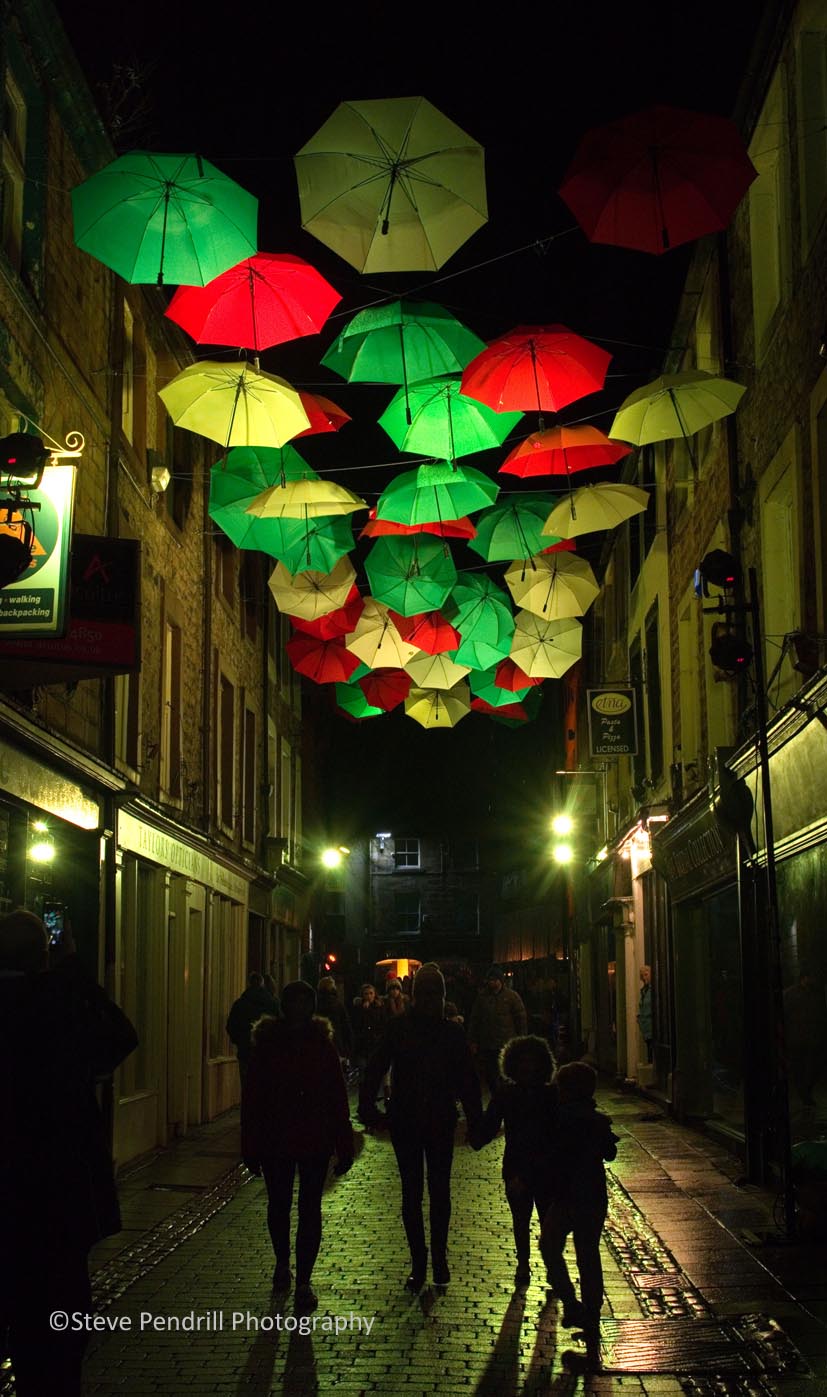 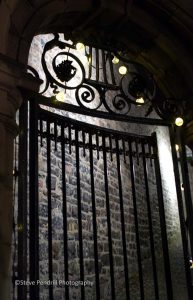 The suspended brollies over New Street is a spectacle I’d photographed before during the day, so I was delighted to see that they got some attention from the lighting experts.

And thank you to the weather for dampening the pavement to give me a nicer glow at ground level too! Less of a thank you for the intermittent rain though when I was trying to keep my camera dry!

Shadows and silhouettes… I’m not a fan of rap music myself, but the way it was presented in Sun Street was intriguing. It clearly fascinated some little people! 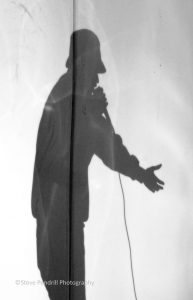 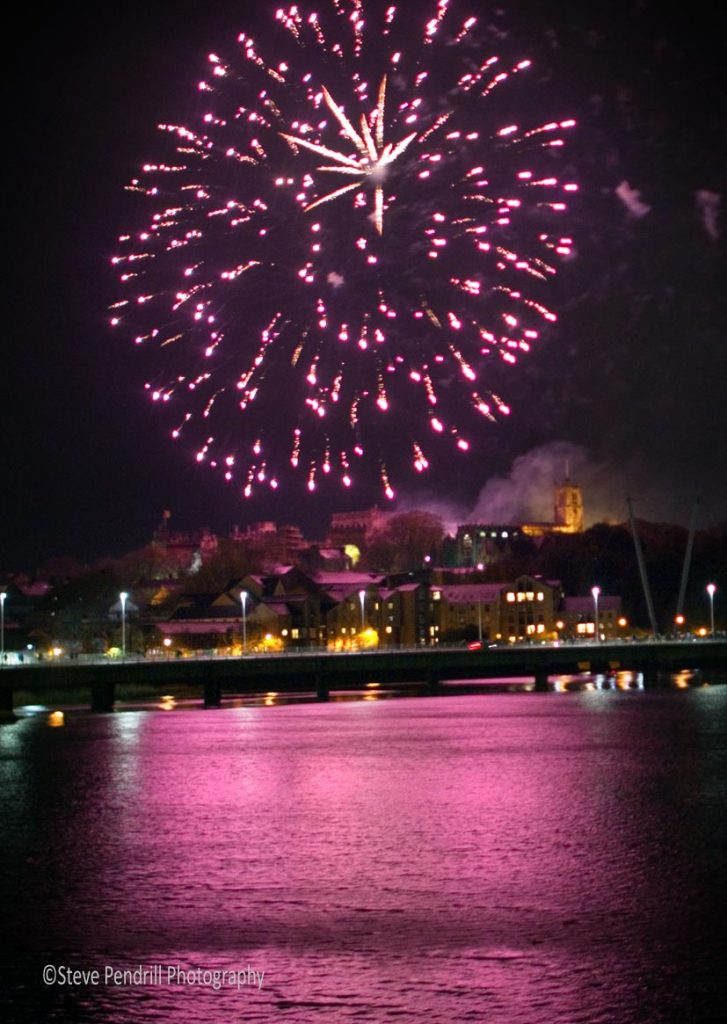 Lancaster in the pink… the fireworks finale. 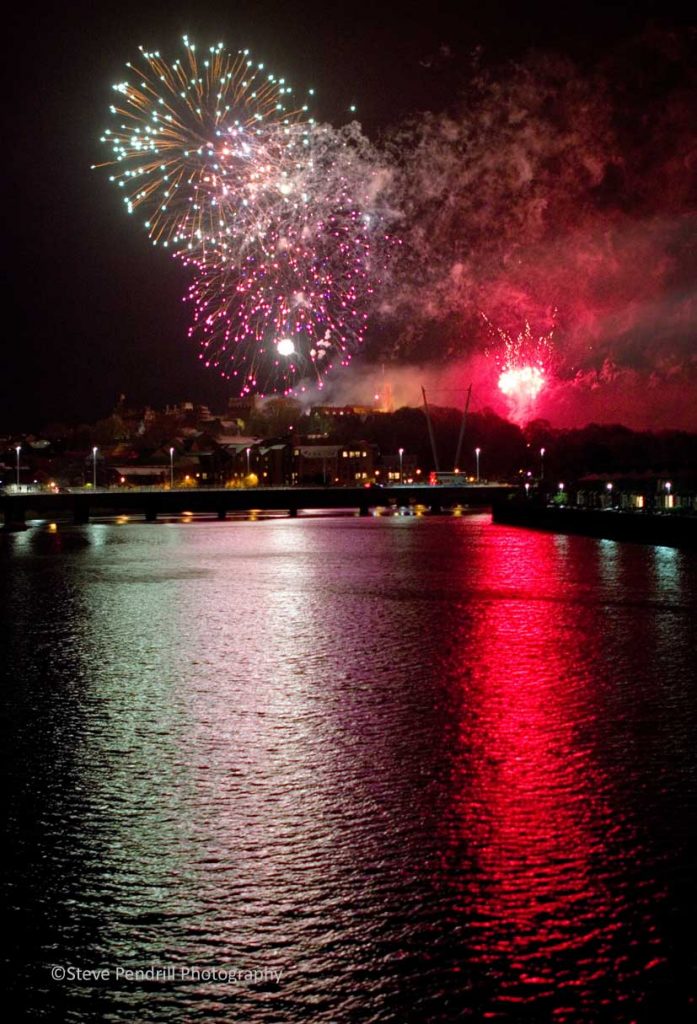 Fireworks light up The Lune.

The high tide made viewing the fireworks finale from Skerton Bridge seem like a good choice. This year I didn’t go for long and multiple exposures to ‘pack in’ the fireworks, I wanted to capture a scene. For  the techies; 800ISo at around 1/15 second exposure with a 28mm lens  at f2.2 aperture (though I did vary settings).

The river doubled the light from the fireworks and put much interest in the foreground. I always think the view from the city looking down the river towards the Castle & St Mary’s Church is a lovely one, day or night.

I hope you have enjoyed my brief highlights of Light Up Lancaster. There were a lot more installations and attractions over the weekend than those I’ve captured. More details about Light Up Lancaster can be found at www.lightuplancaster.co.uk