One of the first outings for my new Nikon D750 camera was the weekend’s Morecambe 1940’s Revival. Not on the same scale as some of the other summer festival events perhaps, but nonetheless a charming event with some great atmospheric music and dance. This was the event’s second year in the town and it is establishing itself as one not to be missed. Adding to the flavour was a selection of vintage vehicles on display around Poulton Square. Here’s a few of my snaps… 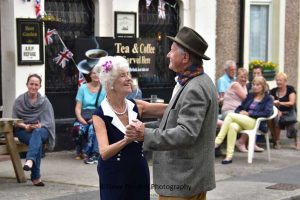 Dancing outside the Smugglers Den. 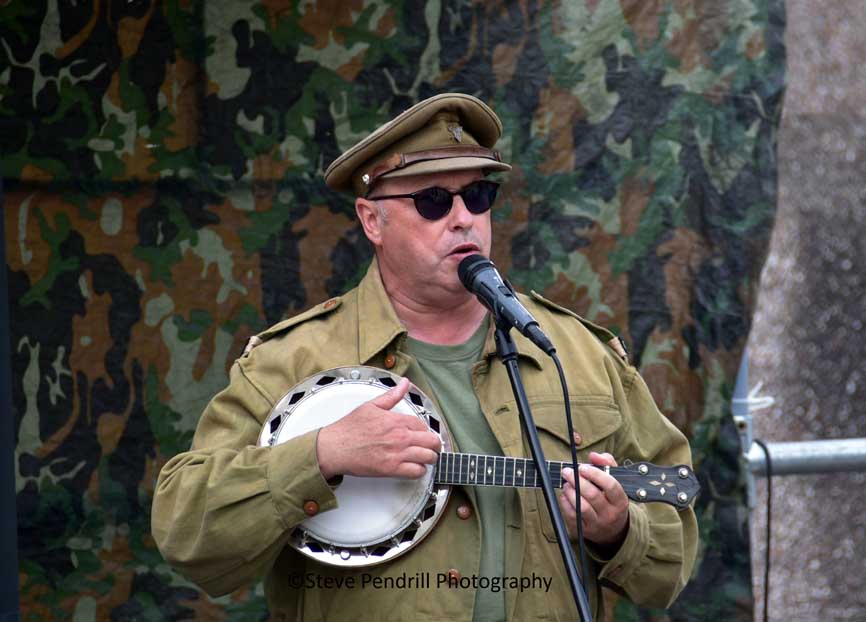 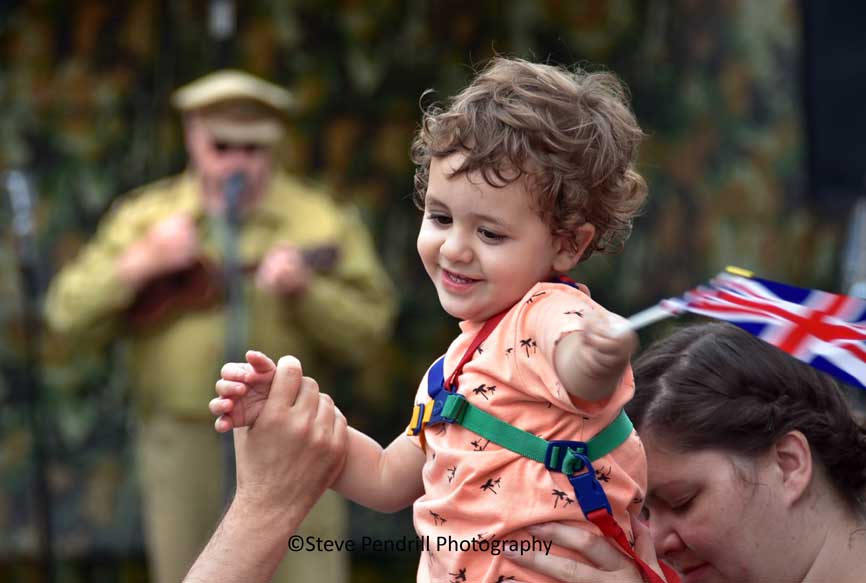 All ages enjoy the 40’s music. 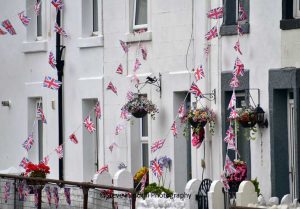 Reminiscent of post war Britain, the flags were out around Poulton Square to add to the atmosphere. 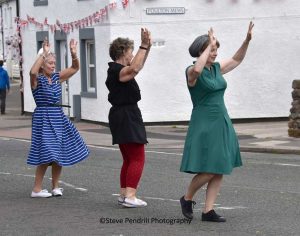 Dancing in the street at the 40’s Revival weekend! 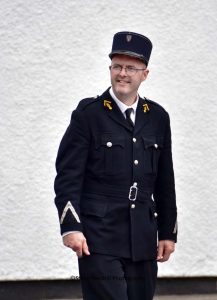 The gendarme of the law looks on. 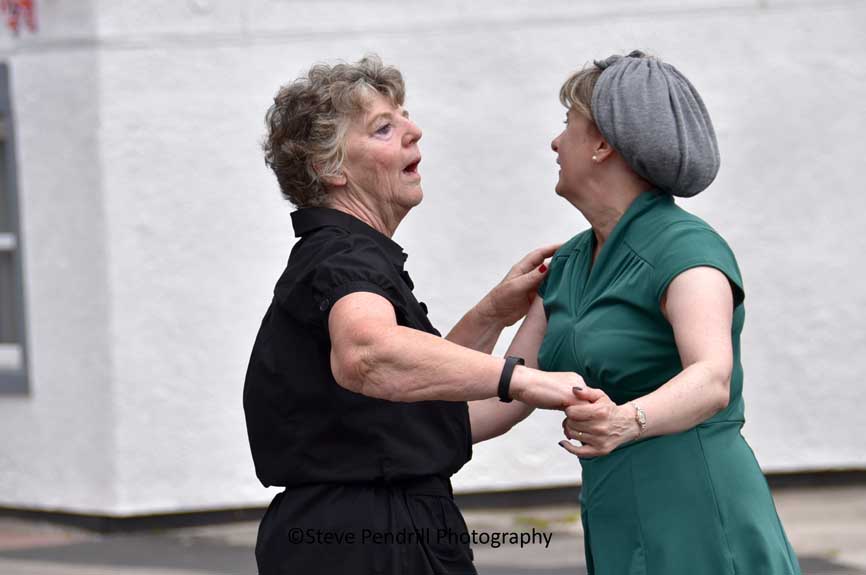 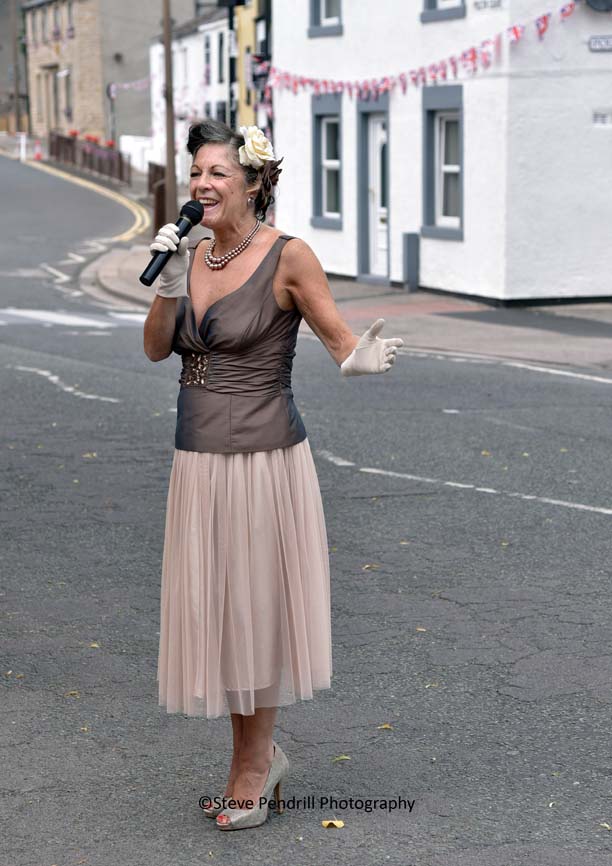 Harri Deane stops the traffic with her fabulous vintage voice. 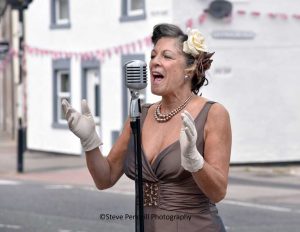 Harri entertains outside the New Inn 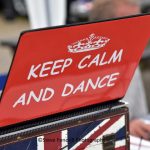 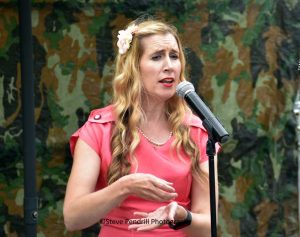 Popular songstress Rachel Mercer outside the Smugglers Den on Sunday. 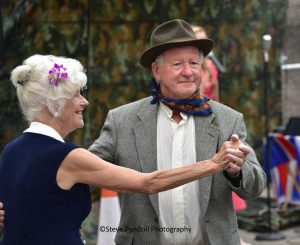 Enjoying an afternoon’s waltz in the street. 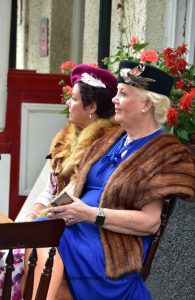 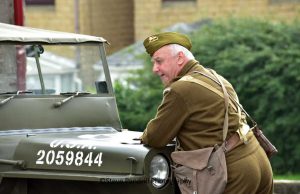 ‘Dad’s Army’ takes a break on a US army jeep outside the Memorial Hall.