Like very many people all over the world, I am very deeply saddened to learn of the death of our much loved Queen today. 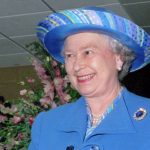 As an enthusiastic Royalist myself, it was an exciting privilege during my 25 years as a press photographer to have come close to and photographed Her Majesty on a couple of occasions. I reflect fondly on these encounters at Royal visits. The first was in my very early days as a young press photographer, back in the mid 1980s, in Scotland.

My Royal Memories In Photographs 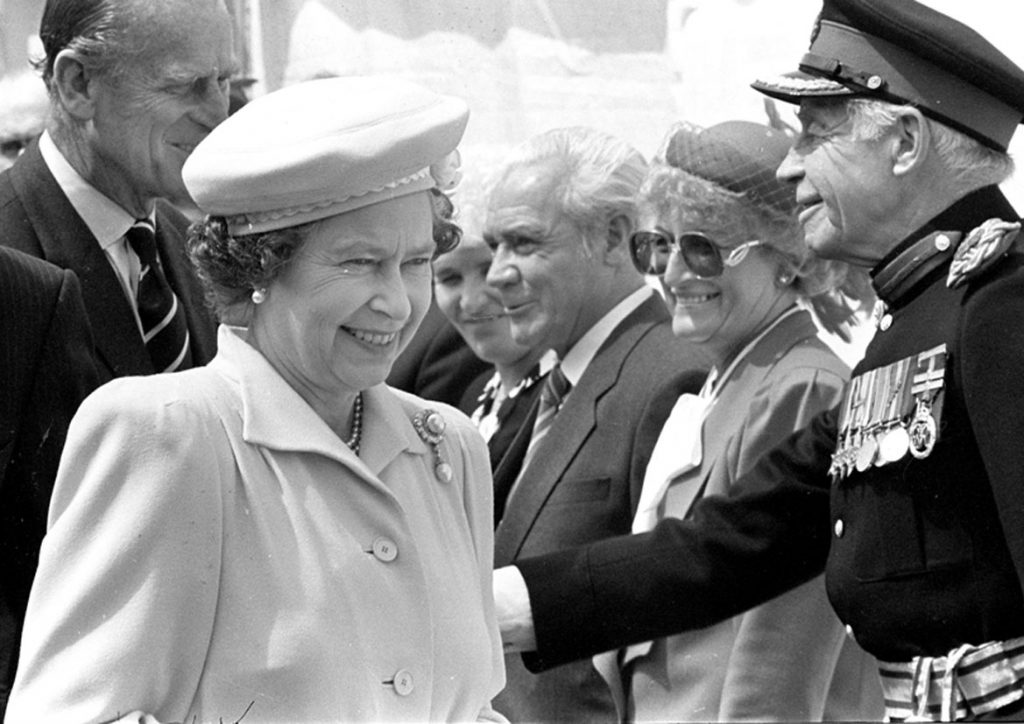 The Queen greets dignitaries on a line up in the mid 80’s. 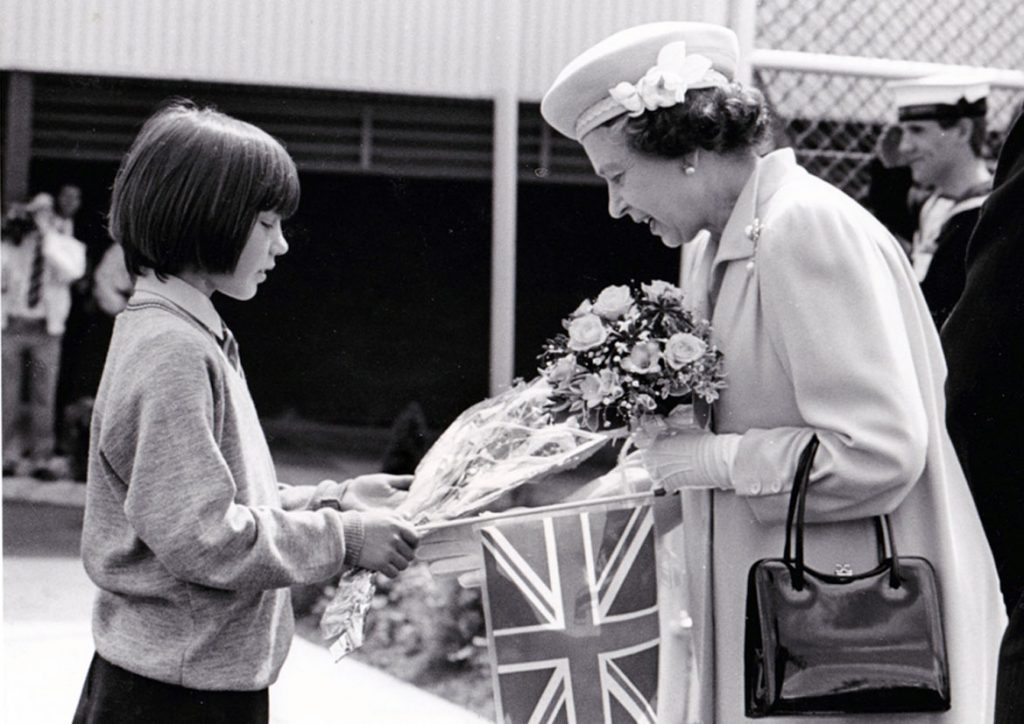 Receiving flowers on a Royal visit in the 80’s. 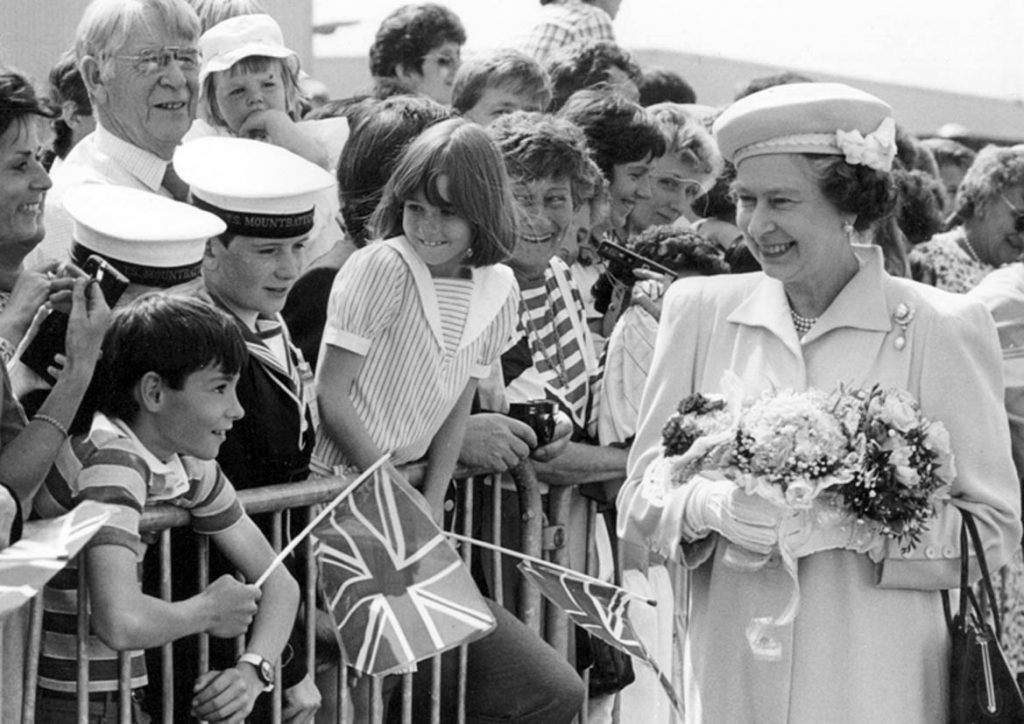 Just the sort of photo an editor would like; lots of happy faces!

I remember the Queen’s Silver Jubilee in 1977, when I was in secondary school. I treasured the commemorative coin and mug we all received. Little did I think that a few years later I would be photographing The Queen professionally!

During the Queen’s Golden Jubilee  year I was busily zooming around from event to event whilst working as the Garstang Courier and Longridge News‘ staff photographer.

My second photographic experience of The Queen came some fifteen or so years after the first. She  visited Myesrcough Agricultural College in 1999. On this occasion I ended up literally and  unintentionally crouching at the Monarch’s feet. As I tell people when giving one of my press photography talks, quite innocently I had misjudged where to place myself for a good view. Remarkably I wasn’t swiftly moved on by sharp-eyed security staff and moments later ended up staring at the Queen’s shoes. Memorable but embarrassing. Fortunately I had the courtesy to stop taking photos at that awkward moment, by the way! 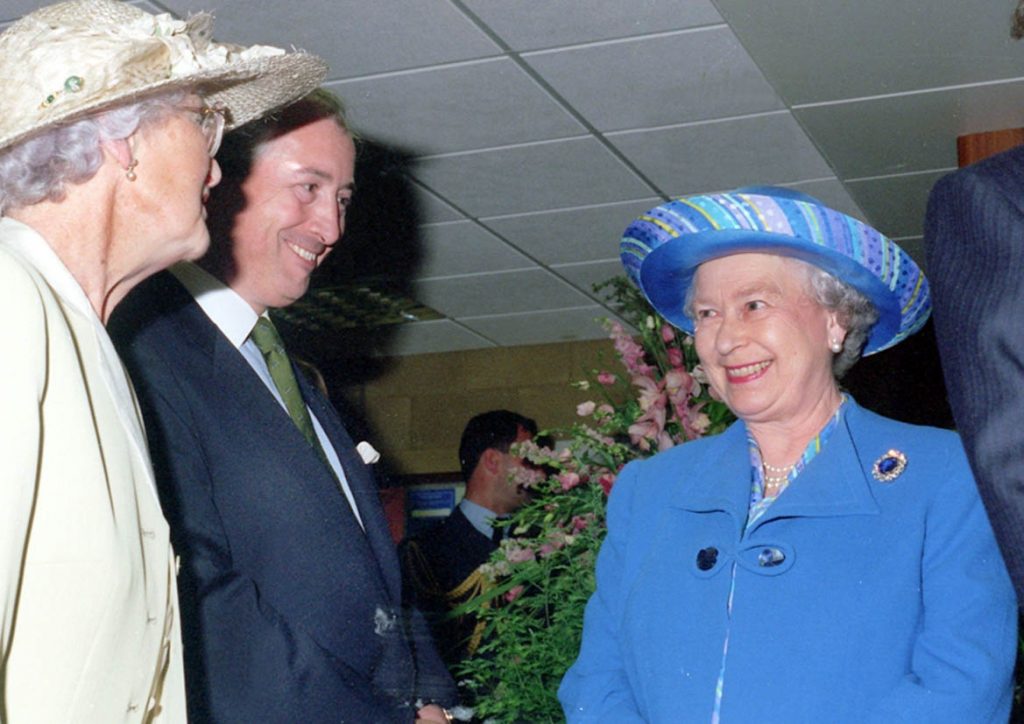 My interest in the Royal Family continued. I have photographed our now King Charles III several times, along with a number of other Royals. My most recent encounter was with the Queen’s hard working cousin, Princess Alexandra, who I had the pleasure of being introduced to. This was during a visit to Lancaster several years ago. Very recently I made it down to London for the Queen’s Platinum Jubilee celebrations (see previous blog). I didn’t see the Queen in person, but enjoyed watching other Royal passing down The Mall, as well as all the accompanying pomp and ceremony.

So sad to have this reason for writing this post, but I am happy to reflect and appreciate the incredible contribution made by this wonderful lady, who will be very much missed.